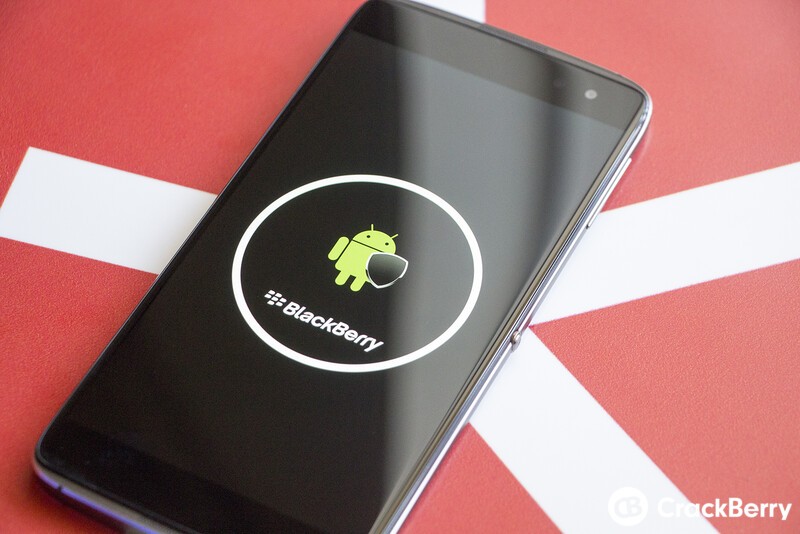 After a few months of having their update schedules all out of whack, along with some OS verification issues, the DTEK50 and DTEK60 seem to be back on track for regularly scheduled updates. Right now, new builds are going featuring the February security update from Google and likely some internal fixes as well. Builds we're seeing are coming in weighing in around 100+MB marked as AAU660.

Hard to say as of yet how widespread the rollout is but it appears to be covering unlocked devices for the most part. Go ahead and check for updates and see if you have any waiting. If you do, get it downloaded and let us know how it worked out for you in the comments. If you're still among those having verification issues, make sure you run through the fixes here. After that, and going forward, all should be fine!