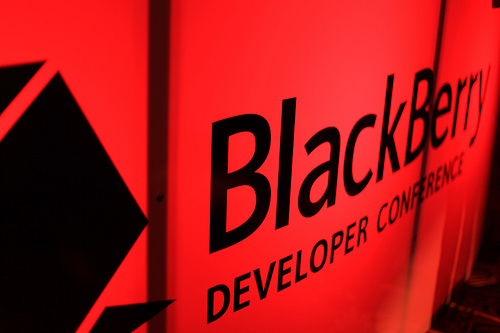 Just a little something for those of you who still may be on the fence in your decision to attend the 2010 BlackBerry Developers Conference. The full session catalog has now been posted online for viewing. Taking a brief look through the sessions, I noticed quite a few new items listed. I think it's pretty safe to say that part of Research In Motions ongoing marketing strategy was to start releasing little tidbits of information as a lead up to the BlackBerry Developers Conference. Have a look at a few of the sessions:

It looks as though the BlackBerry Developers Conference this year will be the event that will showcase some of the stuff folks were hoping to of have seen at WES. WebKit, BlackBerry 6, new devices. All these things are certainly on the agenda which makes me excited when I sit back and wonder what might happen there that we do not yet, know of. Maybe we'll see a preview of the BlackBerry Tablet? Pipe dreams maybe but, if it happens you heard it here first.