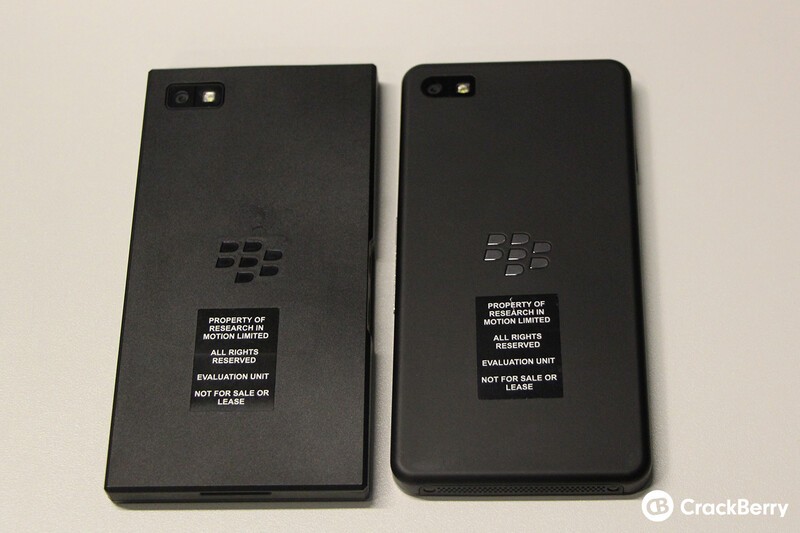 When the BlackBerry Dev Alpha devices were given out, developers were told that at some point the devices would be deactivated and essentially rendered useless (or bricked in geek terms). With plenty of developers eligible to trade in their Dev Alpha for a limited edition BlackBerry Z10 however, this didn't seem like such a big deal.

For anyone that hasn't received a BlackBerry Z10 or just wants to hold onto their Dev Alpha for testing purposes there is good news today. As it turns out, the devices will continue to work past the original deactivation date of June 30th.

You'll just need to update your Dev Alpha A or B to the 10.1 SDK OS that has been made available in order to keep your device up and running. The SDK OS is a slimmed down version of BlackBerry 10 for developer devices, but it has all the essential goods you need to keep testing. The devices will officially enter the "unsupported devices" stage after June 30th, but you can continue to use them regardless.

You can head to the BlackBerry Dev Alpha page for more info and to update your OS.