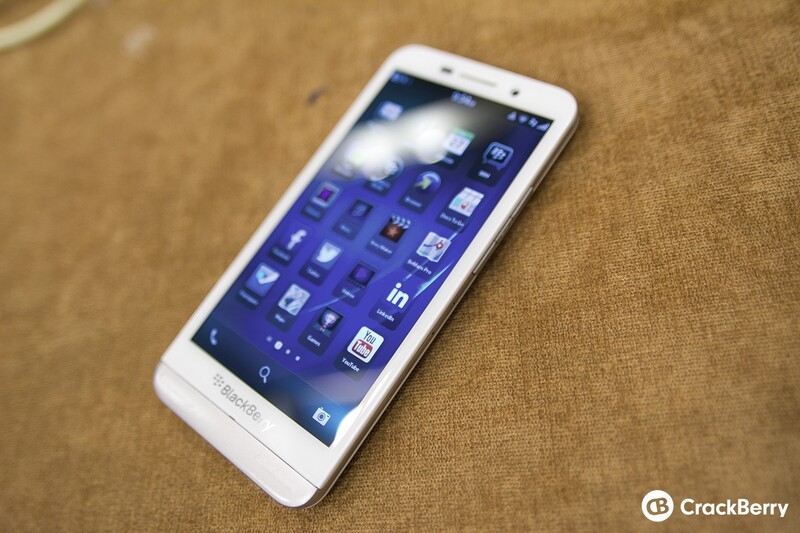 BlackBerry’s preparing for the developer launch of BlackBerry 10.3 with an update to their public roadmap. Though there are a few nice additions due to land in May, but the most noteworthy thing about the following 10.3.1 update is that Adobe AIR won’t be included as an on-device runtime. Devs that have made apps that use AIR can port their creations over to Android or WebWorks easily enough, according to the FAQ they wrote for the end of life for AIR.

We’ve already seen what’s available in the BlackBerry 10.3 leak, but what features would you like to see? Is this list looking good? How many developers here have built their apps using AIR? Is it going to be a huge hassle changing over to WebWorks or Android?