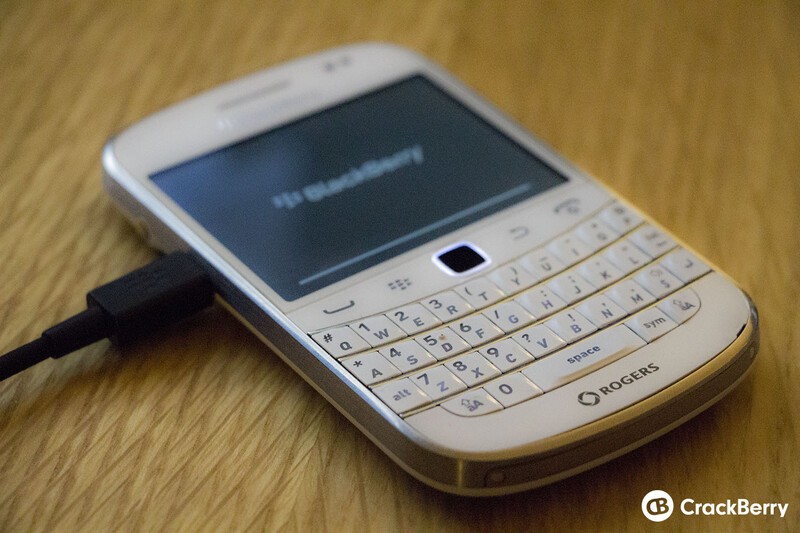 If you've not yet moved into a BlackBerry 10 device where BlackBerry Link is the new desktop solution then you may be pleased to know that BlackBerry hasn't forgotten about updating BlackBerry Desktop Software. The latest update available for download is now sitting at v7.1.0 (B42) and is ready for all Windows users. If you're looking for the download and full changelog, you'll find it listed below.