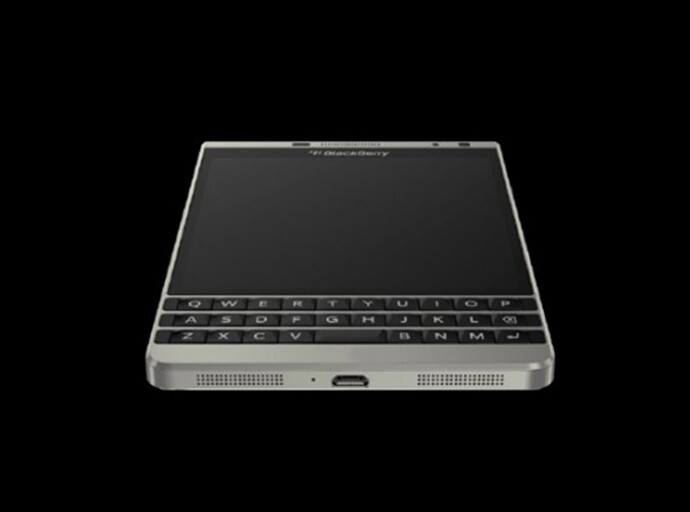 Following up on the news of the BlackBerry Dallas getting certified for Singapore, Malaysia and Indonesia, the device has now appeared at the FCC using the known model number of L6ARHR190LW / SQW100-4. As with most FCC listings, the filing doesn't offer much by way of new information but it does mean the device is progressing through all the proper channels.

Assuming it's a device for general release, we should hopefully be hearing more about it officially soon. As a bit of a side note, BlackBerry CEO John Chen and BlackBerry COO Marty Beard were both spotted using the still unofficially unannounced device during the BlackBerry Security Summit in New York. PS: Rumored specs are identical to that of the BlackBerry Passport, whether or not that's the case still remains to be seen.