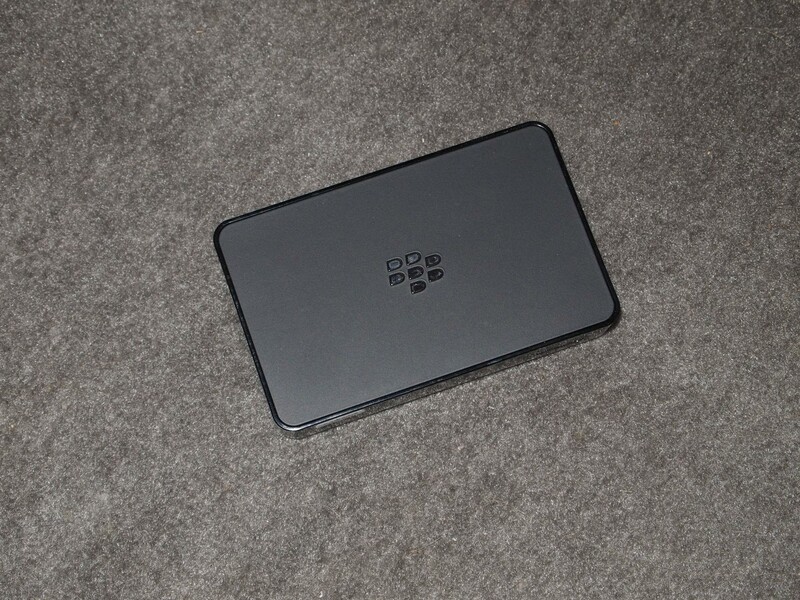 Three years ago, there were plenty of rumors that BlackBerry was working on a media-streaming box similar to that of the Apple TV. The project at some point ended up being shelved never to see the light of day and that was pretty much the end of it. There's been no talk of a revival of the product but some purported images of the device have now appeared and they're certainly interesting.

Honestly, looking at the images I can't really quite understand as to why BlackBerry decided to scrap the idea. I'm sure they have their reasons but in the days of Apple TV's and many other streaming media boxes, BlackBerry was in the middle of creating a product their customer base actually wanted before the likes of Google and others and after seeing these images, will still likely want if it can be done right.

As we can tell from the images, it would have connected to your TV through HDMI, have Wi-Fi included and offer media server support from your device through that as well. Additionally, you would have been able to access YouTube, Slacker and various other services through the box with even mentions of Netflix having been part of the offerings.

After seeing the images, what do you all think? Is this something BlackBerry should put back on the table as an option? Arguably, they were a little ahead of the game here and gave up on it. If it combined some of the already existing functions of media streamers out there on shelves today and offered access and mirroring of content on my BlackBerry I'd scoop one up in a heartbeat. Let us know in the comments below what you think.