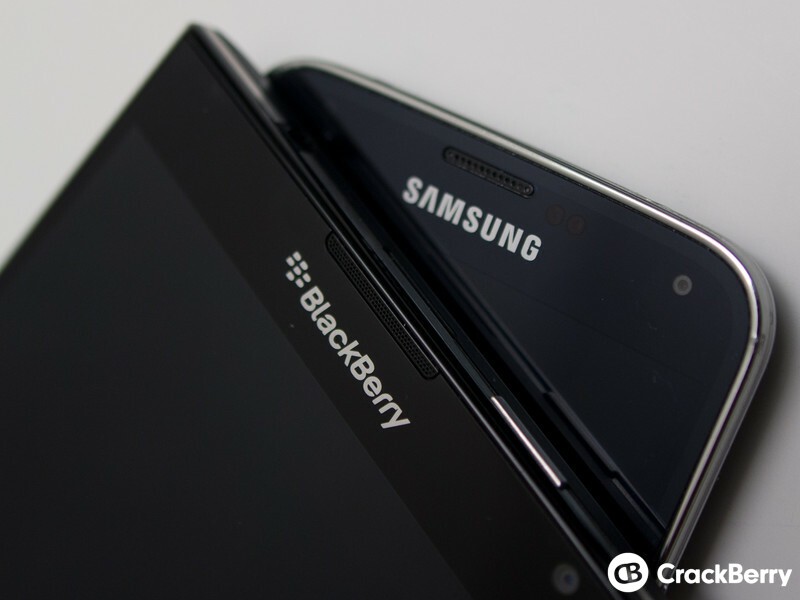 That's according to the American Customer Satisfaction Index published by the University of Michigan, which surveyed more than 70,000 consumers in the U.S. on how happy they are with the products they've purchased. ACSI began tracking BlackBerry customers in 2012 and since then, BlackBerry has seen U.S. customer satisfaction up 13% with a 5.4% increase in a single year, making their total gain the largest out of all smartphone brands.

As with BlackBerry's rise in the Net Promoter study, several customer satisfaction improvements are leading the rise and change in perception. Key elements such as battery life, ease-of-use and software were all noted frustration points for customers – all things BlackBerry devices excel at or have been improving.