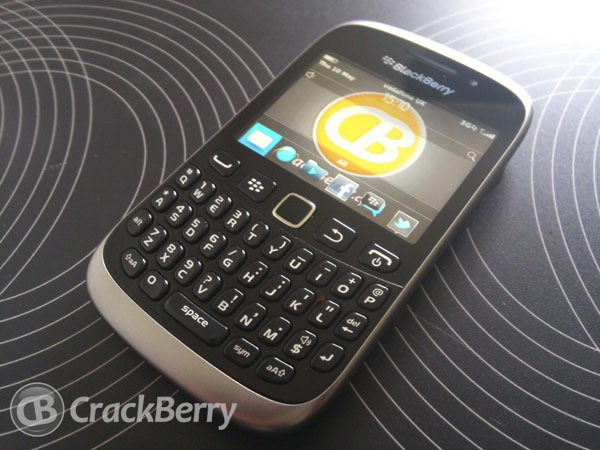 The latest BlackBerry smartphone in the Curve family has made its way into the Philippines. The BlackBerry Curve 9320 was launched last night in Taguig City at a joint event by RIM and Globe Telecom.

The BlackBerry Curve 9320 comes preinstalled with BlackBerry OS 7.1 which also brings an FM Radio for the device. It also has the dedicated BBM button which essentially brings back the left-convenience key, that RIM took away when the Torch 9800 came along. The Curve 9320 is a great upgrade to the Curve 85xx/9300 line that has been very popular with the teens and is also a great option for the budget conscious or even those looking to take the step towards the world of BlackBerry smartphones.

You can pre-order the BlackBerry Curve via the Globe Telecom website. The Curve 9320 is free on the BlackBerry Unli Surf 999 plan. This will get you unlimited surfing plus a P400 consumable every month for 2 years. In terms of calls and texts, with this plan you 200 texts and 10 mins to Globe Telecom numbers. It is pretty obvious this plan is aimed at those to consume more data than callls. Delivery is stated for mid-June and postage is free nationwide.