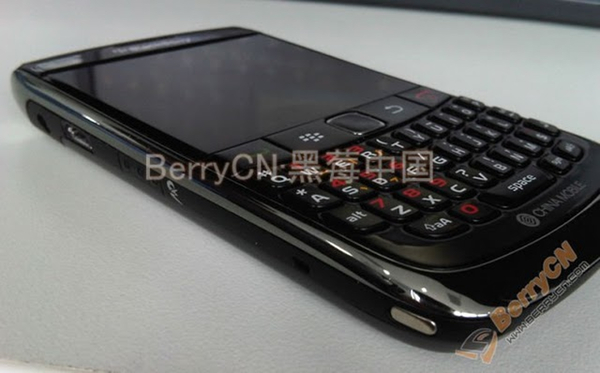 Much like the BlackBerry Curve 8910, the BlackBerry Curve 8980 is not destined for North America. That said, it sure is an interesting device. It's basically a Bold 9700, put together with the keyboard from a BlackBery Curve. Research In Motion hasn't really been hiding this device either, the latest BlackBerry Desktop Manager 6.0 has a picture of it in the database of devices.

As you can see in the pic above, the device is headed for China Mobile and is a follow up to the BlackBerry Curve 8910 released there not all that long ago on Digital China. The specs for this one are EDGE, WiFi, 3.2MP Camera, 256MB of RAM with a display of 480x360 and GPS. Not sure about you all but, I'd rather have this device then say a BlackBerry Curve 3G. Although, releasing it here would likely cause some brand confusion. Still, be cool to get one of these just to have it. Wonder how one would cost to import? That is, once released.