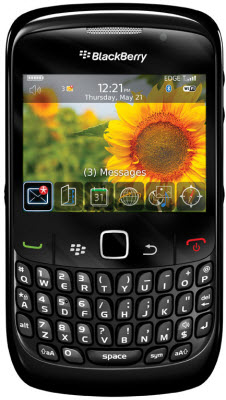 If anyone has looked at the RIM press release website recently, the statements I'm making here should be quite clear. Serbia, Thailand, Indonesia, and Russia are all among the global markets wherein RIM has launched the BlackBerry Curve 8520 and these are just examples. The RIM press release page is mainly covered by other areas around the globe, and RIM is meeting demand for a cost effective BlackBerry across the board. How this will impact RIM's financial earnings remains to be seen, but clearly the BlackBerry Curve 8520 is a hit and that bodes well for BlackBerry users everywhere.