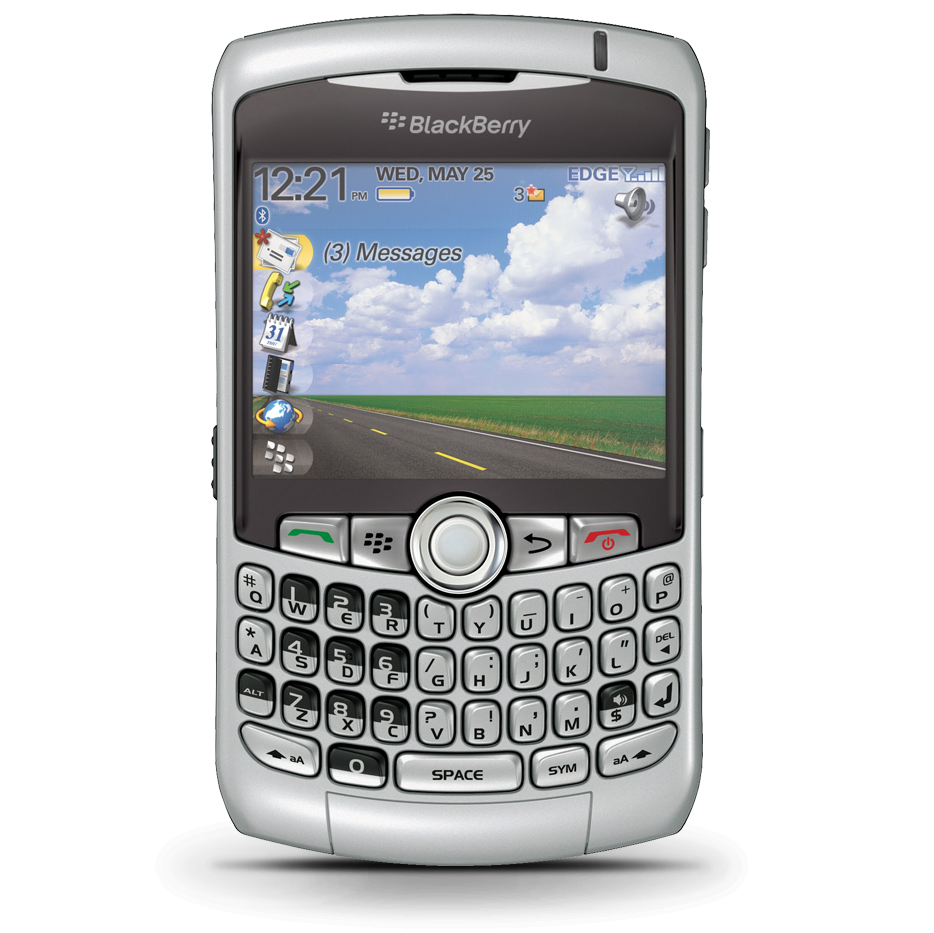 Looking back: History shows BlackBerry is no Henry Ford

A few weeks back we ran a poll asking what color options you'd want to see for BlackBerry 10 devices. While a good number of you said you'd want to see many color options, most people simply want black and white. There's a famous quote by Henry Ford - "You can have it in any color, as long as it's black."  While RIM has mostly stuck to that with their devices over the years, the Curve...

This one definitely made me chuckle a bit. Nigel sent in the above image of an AT&T BlackBerry Curve 8310 on display at a local Walmart. It seems that wires got crossed somewhere as the device is being advertised as BlackBerry 6 Ready. As we all know, the 83xx series will never see BlackBerry 6 (unless Walmart knows something we don't) so it's safe to assume that this tag belongs to...

In some not so shocking news, this glimpse of Big Red's system shows their End of Life Devices. These devices are listed as "Current devices with limited or no remaining shipments from the vendor." Among the soon to be dead are the BlackBerry Storm 9530 as we noted the other day, the Curve 8330 (no surprise), the 8830 (which I didn't even know was still around) and last but not least,...

Yesterday we noted that the Curve 8330 from Boost Mobile was shipping with OS 5.0.0.438, and now it looks like its officially available for download. 8330 users can jump over to the BlackBerry Software Downloads page and snag the latest update. If you're not on Boost, just remember to delete the vendor.xml file before upgrading and you should be good to go. Glad to see that the 5.0...

Boost Mobile officially launched the Curve 8330 a few days ago, and the forums are blowing up with some great news. It looks like the device is being shipped with OS version 5.0.0.438. This is an added bonus for new Boost users, while 8330 holders on other carriers are clamming to get their hands on an official 5.0 OS. This pretty much came out of nowhere, but if you remember Kevin's OS...

The original battery was swollen and I ordered a new-old-stock one off of eBay ... Plugging into power doesn't respond at all other than that red light. I left it plugged in for hours ...