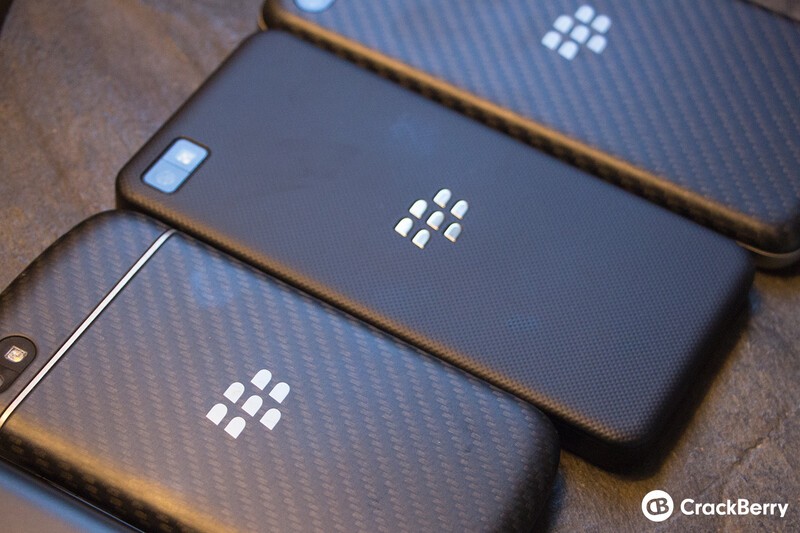 Speaking to Reuters, BlackBerry CEO John Chen said the company would consider dumping the handset division. This would only be the case if the unit remained unprofitable. The company is also looking at broadening its corporate reach by considering strategic partnerships and acquisitions.

Here's John Chen on BlackBerry's mobile phone outlook if the unit can't be a money maker:

"If I cannot make money on handsets, I will not be in the handset business."

He didn't clarify on when such a decision would be made, but did note that a time frame for a decision like that was short.

BlackBerry is also considering investments or partnerships with companies in various regulated industries. Healthcare, legal and financial services are all industries where John Chen thinks BlackBerry could leverage its secure communications products into a profitable future.

Update from Kevin: Hey All, OK... calm down. A few things here. We got this post up quick based off the Reuters story, but the quote in that story came from a longer video interview which was posted after and was a bit out of context (that's the problem with being fast on the news relaying - I've updated this post's title). Also, Chen spoke to Bloomberg as well and his interview there was along the same lines but put more clarity into his train of thought (Bloombergs post went up a couple hours after Reuters did). Here's a better quote from the Bloomberg interview:

“I don’t have a plan to get rid of handsets, I have a plan to not be dependent on handsets. All I need to do is replace the handset revenue, and this company will be very different.”

Chen saying this shouldn't come across as a big surprise. He has been very clear since he came onboard that he'll do what it takes to turn around BlackBerry. He was very to me that he wants to make BlackBerry handsets. When you hear the name BlackBerry you immediately picture a phone — so what's the BlackBerry name without handsets? At the same time, Chen has been very clear that he's looking at BlackBerry (the company) as a portfolio of businesses, and that he needs to make each profitable. Between enterprise services, handsets, messaging (BBM) and QNX, each business is unique, with its own opportunities and challenges. He's not going to let one bad "division" bring the company down over the longer run. On the handset front, Chen did take immediate action by partnering with Foxconn to help stop the losses on handsets.

Overall, it's really consistent messaging and that not big of a surprise. You should definitely watch the Reuters video below:

Also, kudos to CrackBerry commenters. See, even if we a headline goes up that's not quite right... the community straightens it out fast. You can't beat that.

UPDATE #2: John Chen wrote a blog post this morning on the inside BlackBerry blog, clarifying that he has no intentions of leaving the handset business. READ THE ARTICLE HERE!