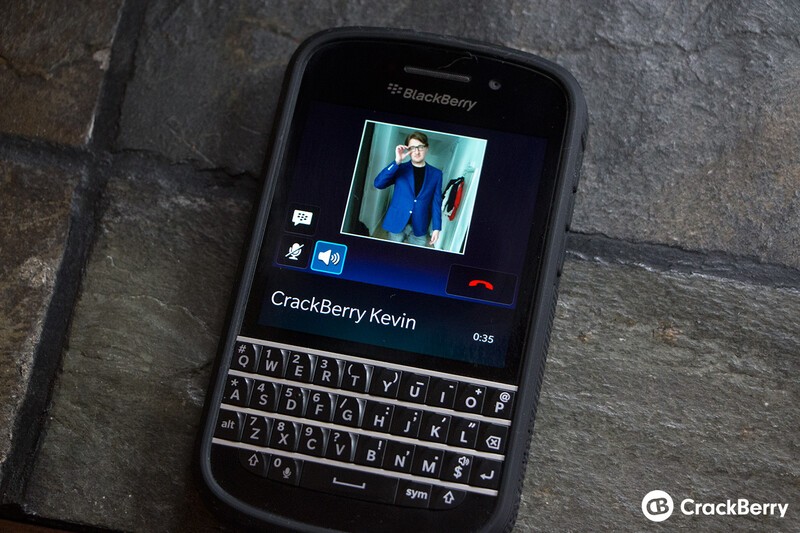 The Wall Street Journal is reporting today that BlackBerry may be looking to break off BBM into its own company. According to sources, BBM Inc. could become a subsidiary of BlackBerry that would focus solely on BBM across BlackBerry, iOS and Android devices.

BBM has long been one of the top features of BlackBerry devices and in the coming months will finally be available for iOS and Android users as well. Much more than a simple instant messaging service, BBM already offers video and voice calls for BlackBerry users as well as screen sharing between BlackBerry 10 devices. BBM Channels was also introduced a few months ago in hopes to bring a bigger social aspect to the messaging service.

While there is still no official word on just when BBM will be available for other platforms, things should still be on track for a late-summer release as we've seen hints of some action already on multipleoccasions. It's reported that BlackBerry is also moving more personnel and execs over to the BBM team to expand the service's offerings for the future. We know that internally they have structured the BBM team as a standalone start-up of sorts within the company, complete with its own P&L, under the management of Andrew Bocking. Formerly Bocking was Executive VP of Software Product management, and his LinkedIn profile for the past three months has read EVP of BBM. Bocking has a legendary reputation within BlackBerry (he'll reply to an email at 3am within a minute), and is one of the best get it done guys they have on the team. Essentially, within the BlackBerry corporate structure, BBM Inc. is already there.