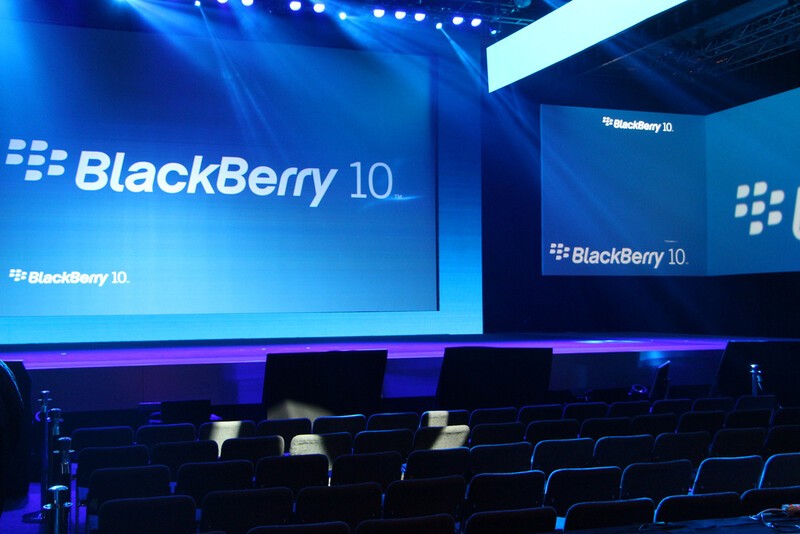 Bloomberg is reporting today that BlackBerry may be turning down a different road should funding from Fairfax Financial not pan out in their original deal. Fairfax has agreed to purchase BlackBerry in a deal worth around $4.7 billion however they may not be able to come up with funding to complete the transaction. If that's the case, BlackBerry may look to break up the company into the most valuable parts instead.

Companies like SAP, Cisco and perhaps even Google may be willing to snatch up various pieces of the company including BBM, enterprise assets and BlackBerry's extensive patents rather than buying the entire company. If that's the case, BlackBerry may end up actually getting more than expected as opposed to a solo deal. BlackBerry's patents could be worth about $1.6 billion and their enterprise services between $550 million to $1.1 billion.

“If you break up the company, you’re going to get more than the company is worth right now,” said Sachin Shah, a strategist in special situations and merger arbitrage at New York-based Albert Fried & Co.