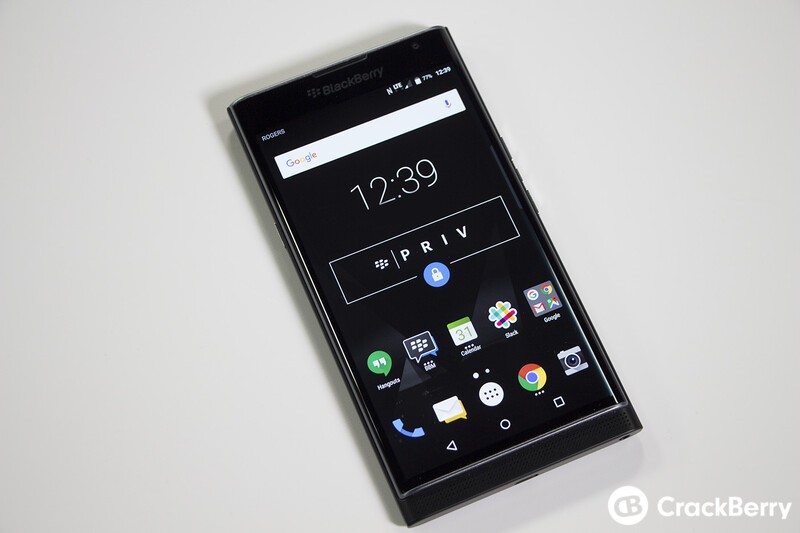 Our pals over at UTB Blogs celebrated episode #100 of their podcast and had none other than Alex Thurber GM of BlackBerry Mobility Solutions on to help share in the milestone. The podcast ran just over an hour, and the crew asked many of the questions we've seen crop up regularly here in our forums. One of the biggest takeaways from the podcast was that Thurber was able to confirm that Priv will not receive an update to Android 7 Nougat. He cited Priv already being updated from Lolipop to Marshmallow in 2016 and that the amount of work required to get all the partners together behind such an update was next to impossible.

Questions also arose relative to the DTEK series of devices, and while Thurber could not say with certainty whether an update would come, it seems pretty unlikely. Thurber mentioned that the DTEK devices were TCL reference designs to test the reality of whether the licensing model made sense. With the subsequent rollout of KEYone and its worldwide success, we imagine that reality tested well, but these transition devices do not seem likely to get additional support. BlackBerry does continue to support Priv, DTEK50, and DTEK60 (and of course KEYone) with security updates but even these Thurber explained require a complex matrix of partners working together, including the licensees, carriers, Qualcomm and of course BlackBerry.

Thurber also detailed that Oreo will, in fact, come to KEYone and that new device in the works from TCL will also have an upgrade path to Oreo depending on when they hit the market.

Another interesting tidbit was that BlackBerry encourages the phone licensee partners to work together, we've seen results of this with the TCL born KEYone that in the coming weeks will be manufactured via Optiemus in India. Also, while BlackBerry offers feedback and advice on the design of devices the partners also provide feedback on the software. It's a unique arrangement in the smartphone space considering the global scope and relative autonomy of each partner to develop, support and market in their respective regions.

The podcast also covered BBM and some hiccups moving the consumer version to new servers, BlackBerry's enterprise and software focus BlackBerry 10.3.4, Hub+ Services Suite and more. How do you feel about waning support for older BlackBerry Android devices, will you upgrade to the newer BlackBerry Mobile handsets which seem to have a much better support and upgrade path?

Also, probably a good time to remind folks of this: Cleaning up the Confusion: What you need to know about BlackBerry and BlackBerry Mobile.