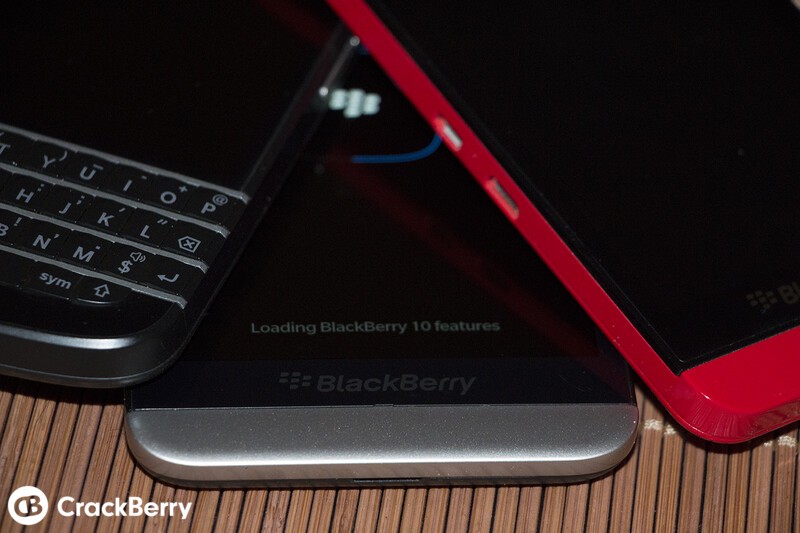 Update - Rather than letting folks wonder about the number of employees laid off, BlackBerry has now stated "approximately 200 employees have been impacted in Canada and Florida."

"As BlackBerry continues to execute its turnaround plan, we remain focused on driving efficiencies across our global workforce. This means finding new ways to enable us to capitalize on growth opportunities, while driving toward sustainable profitability across all parts of our business. As a result, a small number of employees have been impacted in Waterloo and Sunrise, FL. It also means that BlackBerry is actively recruiting in those areas of our business that will drive growth. For those employees that have recently left the company, we know that they have worked hard on behalf of our company and we are grateful for their commitment and contributions."

Also missing from the statement is what area the employees let go worked in. Earlier reports suggested the BlackBerry 10 and Devices teams were the hardest hit but BlackBerry has remained steadfast in declairing their commitment to the BlackBerry 10 operating system, most recently reiterating that commitment on the company blog.