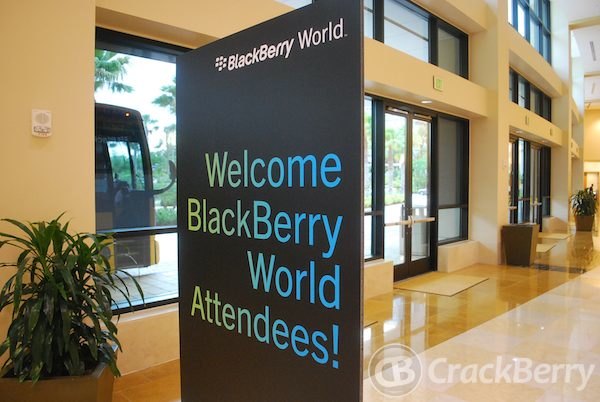 Truth is, RIM will not only be hosting BlackBerry World 2013 but they'll be more in your face and in more places in the coming months than ever before. Have a look below to see all the upcoming events including BlackBerry World, BlackBerry Jam and BlackBerry Innovation Forum. Is your area listed? Will you be looking to attend any of the events? If so, sound off in the comments.

BlackBerry World, The largest event for the entire BlackBerry ecosystem

BlackBerry Jam events that engage with our growing community of developers: