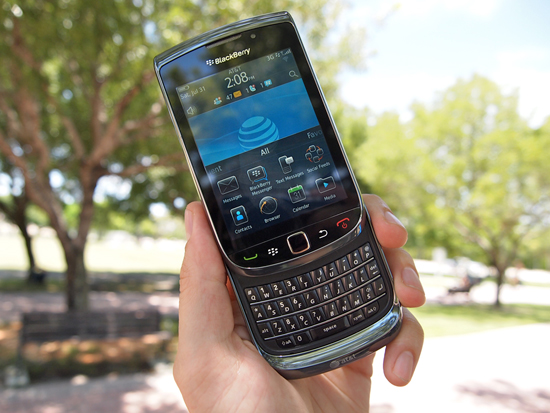 In what may come as surprising news to some, it seems that RIM have been doing pretty well in the UK. In a study carried out by the GfK Group, they have found that BlackBerry sales surpassed those of the iPhone over the Christmas holiday period.

The GfK figures are based on over-the-counter sales as opposed to vendor shipments, which is what many other research companies base their figures on. The figures say that BlackBerry took a 28.2% share of the market in 2010, then gaining 36% (selling 500,000 units) over the Christmas period, with more BlackBerry handsets being bought in December 2010 in the UK than any other smartphone. Most of the BlackBerry handsets shifted were on pay as you go, one in two for that matter. Pay as you go handsets have always been the popular choice over the Christmas period, so it does not come as much as surprise but the fact that BlackBerry came out tops shows that it is only going from strength to strength here in the UK. Taking a walk down the street you'll find a lot of the younger generation carrying around BlackBerry devices, with the most popular being the Curve 8520. Figures also show that the Torch 9800 is also proving a big seller on contract sales.

This is definitely some refreshing news for BlackBerry lovers and goes to show that RIM are definitely still in the game. With their 2011 road map known we can only see more good things to come from the RIM camp.