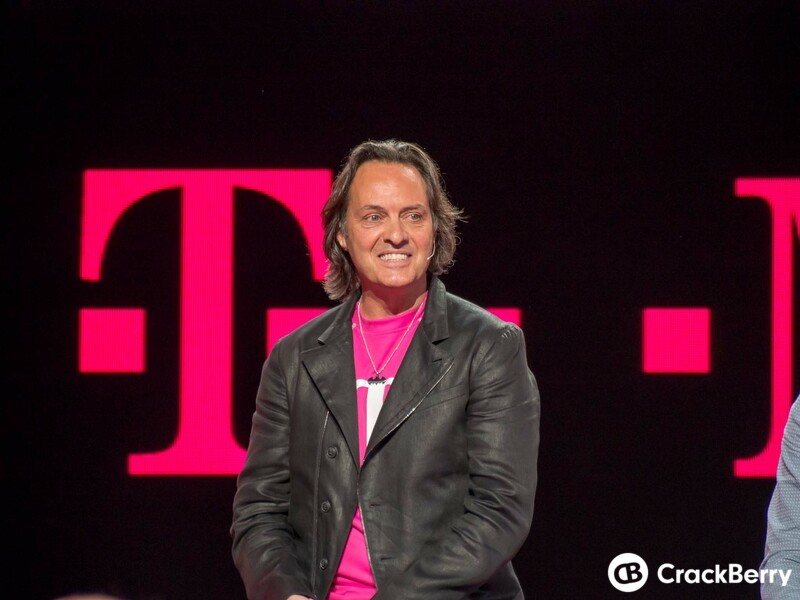 In a recent interview with CNET, T-Mobile CEO John Legere stated that he believes that BlackBerry is 'on a comeback' when asked his thoughts on the company. The spat between BlackBerry and T-Mobile was resolved when the John Chen and Legere made up, and T-Mobile began to sell the BlackBerry Classic to its customers. While T-Mobile has not yet announced that it would offer the recently-released BlackBerry Priv, a spokesperson for the carrier said:

"While we don't carry the Priv right now, we may have something to report soon. We are definitely talking with BlackBerry."

In the same interview, when asked his thoughts on Verizon and Sprint, Legere responded with "Red" and "School bus" respectively. It's great to see Legere is behind BlackBerry, and hopefully the Priv makes its way to T-Mobile officially in the near future.