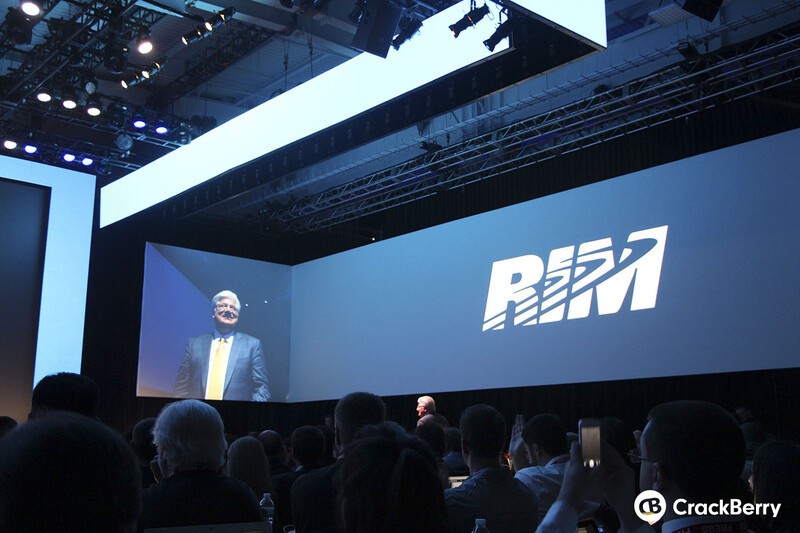 BlackBerry co-founder, Mike Lazaridis has sold off 3.5 million shares in BlackBerry since Monday according to U.S. Securities and Exchange Commission filings. The sale of the shares is noted to be worth $26-million (U.S.) and was processed via 1258701 Ontario Ltd., an investment holding company.

The first sale was made on Monday when 3.17 million shares were sold at an average price of $7.55 on the open market.

The second transaction came on Christmas Eve Day when the same numbered company sold 333,107 shares at an average price of $7.63.

BlackBerry shares have been on the rise after the company's Q3 2014 earnings report closing out 27 cents up to $8.25 on the Toronto Stock Exchange. Also of note, the filing of the 13D form cancels Mike Lazaridis and Doug Fregins initiative to take the company private. Fregin however, still holds an approximately 2.26 percent share in BlackBerry while Lazaridis now holds less than 5 percent down to 4.99 from his previous 5.68 percent.