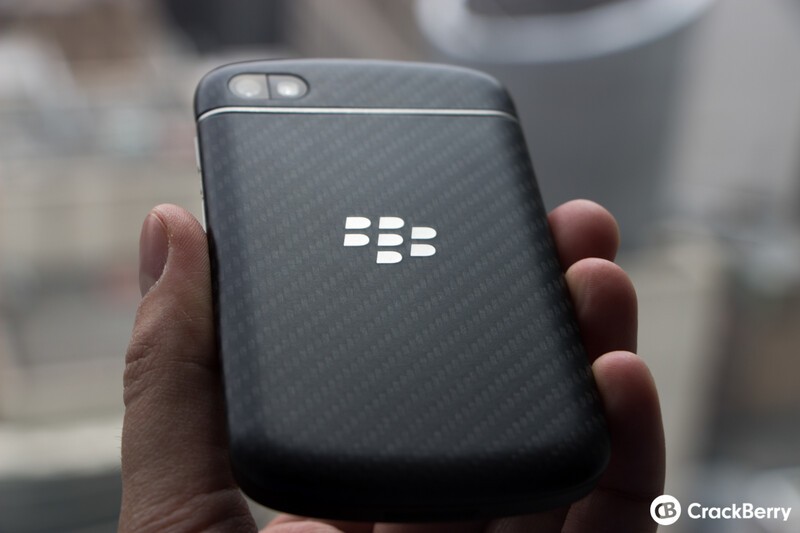 Although the BlackBerry Classic has already been officially announced by BlackBerry, the device never really was unveiled so to speak nor did BlackBerry really put a timeline on its release outside of saying 'The new smartphone will be available in the second half of 2014.' A recent interview between BlackBerry CEO John Chen and USA Today finally lays a little bit more of an official timeline on it for those who've been wondering.

There's a new product called the BlackBerry Classic that's coming out. It's an updated and enhanced version of one of our most popular and successful products called the Bold. It will include a keyboard and a good touch-screen, very fast Internet, Web-browsing capability and multimedia capability. But also it will be very productive and very secure. So, all the familiar things that people love, with some new technology updated. That will come out in November along with the server that helps companies manage devices. Not only the BlackBerry device, but every device, the iPhone and androids and Windows and everything else. So, the new products will have a lot to do with the architecture . And we made some announcements of those at the Mobile World Congress.

That's a bit of wait for a new device. So long in fact it's already changed names, the device started life as the BlackBerry Q20 and John Chen went ahead and changed it to the BlackBerry Classic permanently. Here's to hoping that release date doesn't change as well and go out any further because most Z10's will be coming up on their contract terms and after that Q10's and Z30's.

While that was one highlight of the USA Today interview, there's certainly some more there you might be interested in reading as well, if so click on over to the source link and have a look. It's a lot of the same stuff folks have already heard from BlackBerry CEO John Chen but it's always interesting to see how direct and straight to the point he is, even when the questions are a bit redundant.