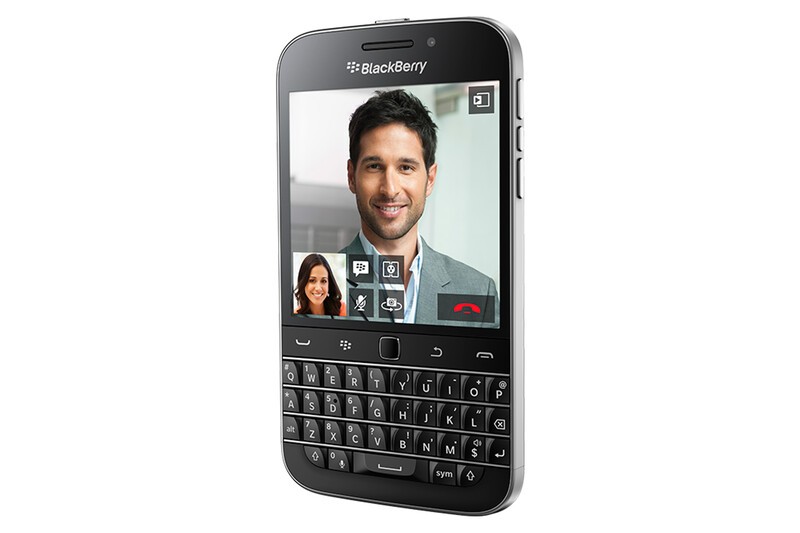 The BlackBerry navigation keys and trackpad are so popular that Shop BlackBerry has announced that the BlackBerry Classic is sold out of its pre-order inventory in North America ahead of a scheduled launch this month. According to BlackBerry's online shop, the $449 smartphone is expected to be re-stocked sometime in early January 2015. The device is still listed as being in-stock for other regions, including the U.K., France, and Germany.

Did you pre-order a BlackBerry Classic? Let us know in the comments.