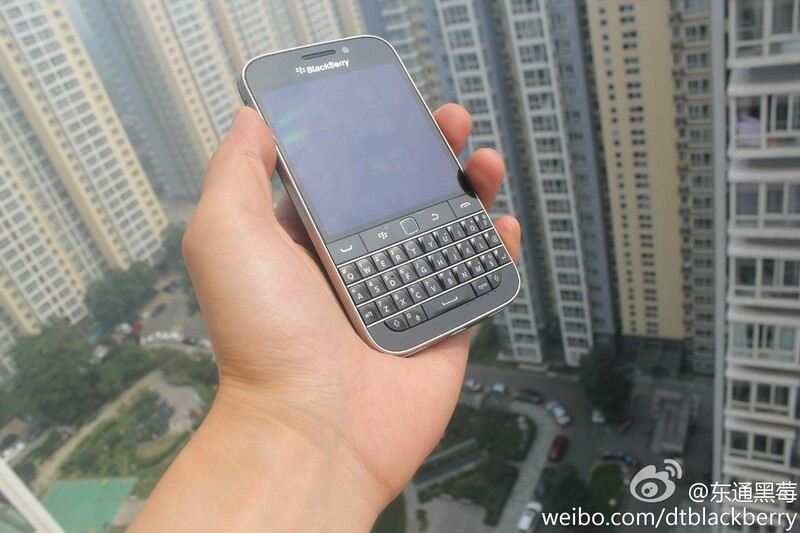 Fans of BlackBerry OS have been missing something on QWERTY BlackBerry 10 devices. Some would even go so far as to say it's a very crucial and sadly missed feature. If you're a QWERTY device user, you probably already know what I'm referring to without even reading any further. Keyboard shortcuts. They were awesome on BlackBerry OS and allowed BlackBerry users to unleash some truly powerful productivity with very minimal effort. Sadly, they were stripped out of BlackBerry 10 and while some were replaced, they were never recreated at full capacity but instead simply just used for speed dial contacts.

According to some new images of the BlackBerry Classic that have been leaked out , those keyboard shortcuts could be making a return and possibly be better than ever before, something that was pretty much widely assumed already but never really fully confirmed and certainly never really shown off. Rather than having set keyboard shortcuts as per BlackBerry OS, the BlackBerry Classic and ultimately BlackBerry OS 10.3.1 will allow the creation of shortcuts through a series of long presses thus allowing users to set what a long press does, be it launching of apps, quick dials or even creating new messages, tasks and more.

Personally, I never really had an issue with the loss of keyboard shortcuts but I have no issues with understanding how it would affect some BlackBerry users usage. The shortcut options were essentially a part of what made a BlackBerry a BlackBerry and to lose them, created a bit of a learning curve that some folks just weren't able to get over until this day. Hopefully, with the release of the BlackBerry Classic and the reintroducing of the shortcut options people will feel more at home.

Now all we have to do is wait and see how much of this stuff we're seeing actually ends up in BlackBerry OS 10.3.1. It'd be silly to remove such great options but alas, we're not looking at final hardware here so something to keep in mind. What do you all think? Will the keyboard shortcuts option help sway your decision to pick up a BlackBerry Classic when the time comes? Let us know in the comments.