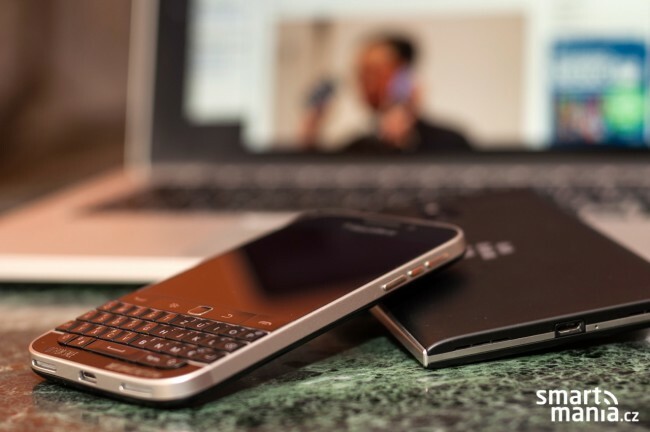 Although leaks of the BlackBerry Classic haven't exactly been plentiful over the past few months since it's unveiling, it would seem as though as we get closer to its expected launch date things have picked up. Just the other day, some new images of the hardware popped up but now yet another batch has appeared. This time around, the device has been captured in some higher quality images by the folks over at SmartMania and are perhaps, the best look at the BlackBerry Classic yet. Enough talk though, jump below to have a look through all the photos.