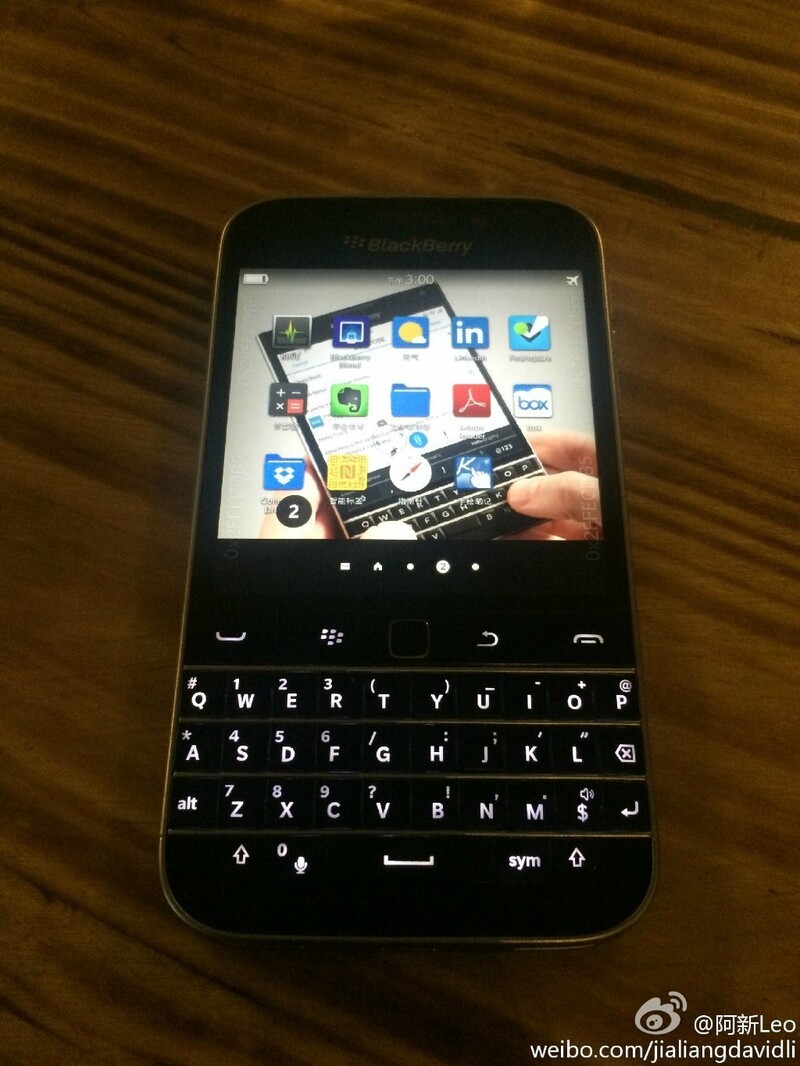 To go along with the ones from the party, DTBlackBerry has also uploaded some new ones as well for everyone to take a look at. All in all, the new photos don't reveal much more about the Classic outside of what is already known, such as the Qualcomm Snapdragon S4 MSM8960 processor, 2GB of RAM, 720x720 LCD display, but they're sure to please anyone who's waiting for the device to get officially announced.

I know A LOT of people have been waiting for the Classic so the question has to be asked once again considering the Classic is set to be arriving at some point in November. Passport or Classic? Let us know in the comments. I'm pretty content with my Passport right now.