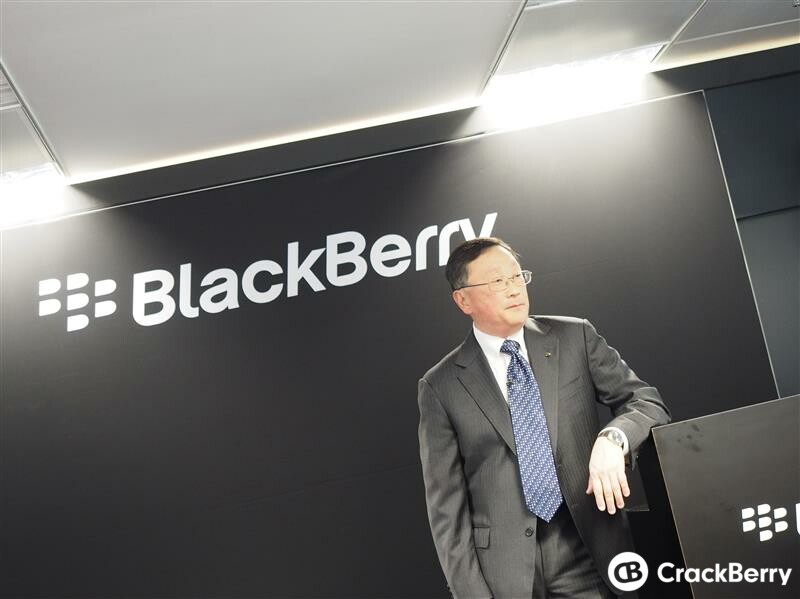 The secret is out. Actually, the secret has been out for a while now but a lot of folks simply chose to ignore it. BlackBerry CEO John Chen is determined to make software a business for BlackBerry and along with that he wants to make sure that everything BlackBerry does is agnostic as well.

In case that wasn't clear from all the previous announcements coming from BlackBerry at Mobile World Congress, Chen stressed this point even further while discussing the newly announced BlackBerry Leap, new partnerships and overall business strategy for BlackBerry over the next few months with Bloomberg.

You can check out the video below and let us know what you think in the comments. Is now the right time for BlackBerry to be bringing their software to other platforms such as iOS, Android and Windows? I know a lot of you have strong feelings on the situation so let's hear them.