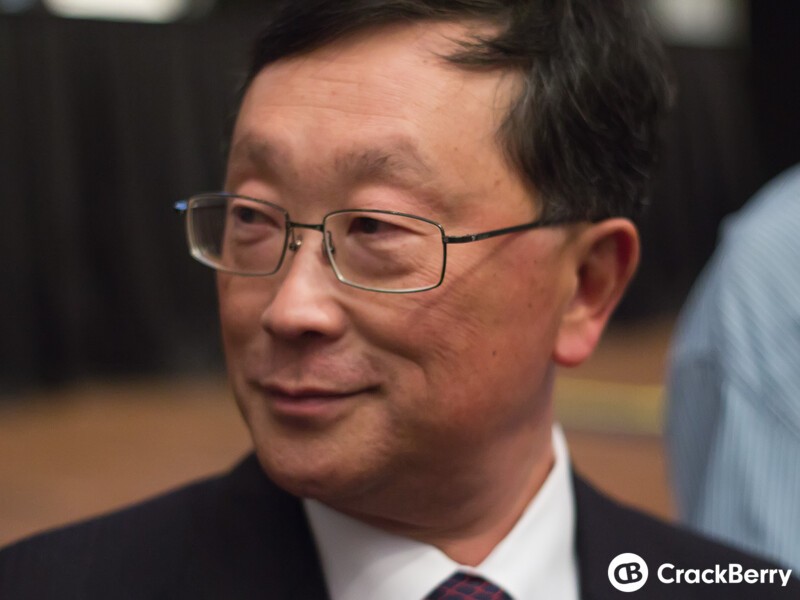 BlackBerry CEO John Chen is chatting with the media again, this time with Bloomberg, where he states that the company currently has no offers to buy out the company.

BlackBerry might, at first glance, be a target for an offer or takeover, but according to Chen, "I don't have any offers on my desk." He added, "If people would like to talk, I mean, talk is not an offer." It does seem clear that he is going to stay on course with making BlackBerry profitable again.

Chen feels that BlackBerry could break even by the end of its current fiscal year, and become profitable once again in its next fiscal year which ends in March 2016. He added:

I am comfortable with where the company is today, how we managed our technology, our businesses, the margins, the distribution channel or the new products that's coming out ... Whether it's going to be good enough to be iconic again, OK, that's something I need to chew on. I don't know the answer to that question.

One of those "new products" that Chen mentions is likely the BlackBerry Passport, which is slated to be the company's next smartphone product. How do you feel Chen is doing with managing BlackBerry since becoming CEO?