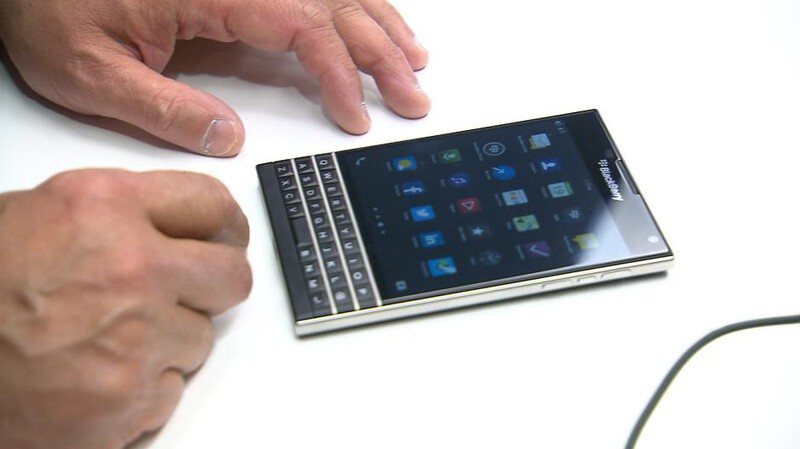 BlackBerry CEO John Chen is in a position right now many of us wouldn't mind being in when it comes to getting his hands on the latest BlackBerry devices. Yesterday during the media session we caught plenty of great images of the BlackBerry Passport and the BlackBerry Classic but today over at BNN, they posted up a video of John Chen giving a brief demo of the BlackBerry Passport. So awesome. Unfortunately, BNN doesn't offer any embed options for their video so you'll have to head on over to the site in order to watch it or check out the video Kevin captured and posted to Instagram.

There's been plenty of talk about the Passport since its unveiling yesterday so make sure you stop by the CrackBerry Forums if you're looking to discuss it more or see what others are saying about it.