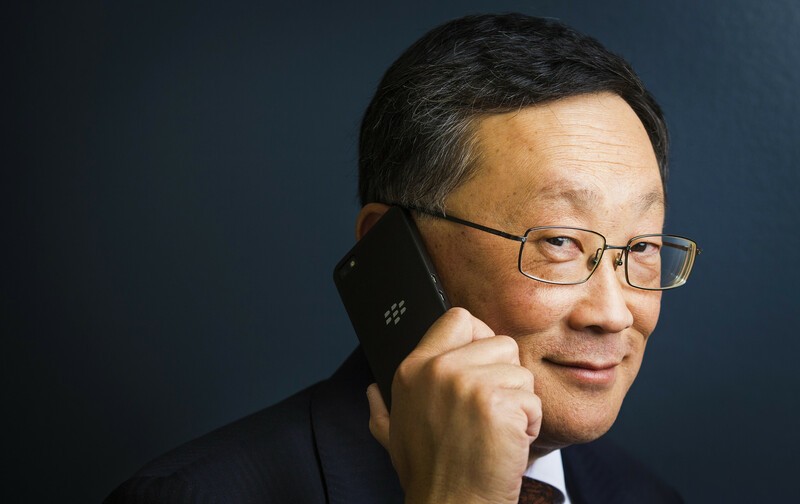 Congratulations On 10 years Of CrackBerry.

Happy birthday and a big thank you to both CrackBerry and the CrackBerry community, for your support and loyalty over the years.

On this milestone I want to share some perspectives on BlackBerry's journey.

Since BlackBerry, or RIM as it was known at the time, was founded in 1984 it has been an innovator and a market leader.  Starting with the pager and the smartphone, with the world-famous keyboard and blinking red light, and taking the world by storm with BBM.

When I joined BlackBerry, just over three years ago, the company was rapidly losing smartphone market share, but it was obvious to me that the company had something unique and winning. That is in addition to a user base, past and present, that was passionate about seeing BlackBerry be a leader again.  The secret sauce?  BlackBerry Security.

Today we have taken that secret sauce and turned it into a market-leading strategy – securing the Enterprise of Things.

Securing The Enterprise Of Things.

BlackBerry's mission is to become the foundational layer of IoT, securely connecting all endpoints.  Here are a few lesser known facts about how we are delivering on this today:

This was an emotional decision for me, but also a necessary one.  It ensures BlackBerry smartphones continue to be available.

BlackBerry connects and secures many other endpoints today, including wearables, medical devices and self-driving cars.  We are continuing to expand to all endpoints so, as the world becomes increasingly connected, BlackBerry security will help keep you safe.

I am grateful for your commitment as BlackBerry has gone through the changes it needed to.  I am excited about the future of BlackBerry and hope that you are too.

PS Great to have you back, CrackBerry Kevin.