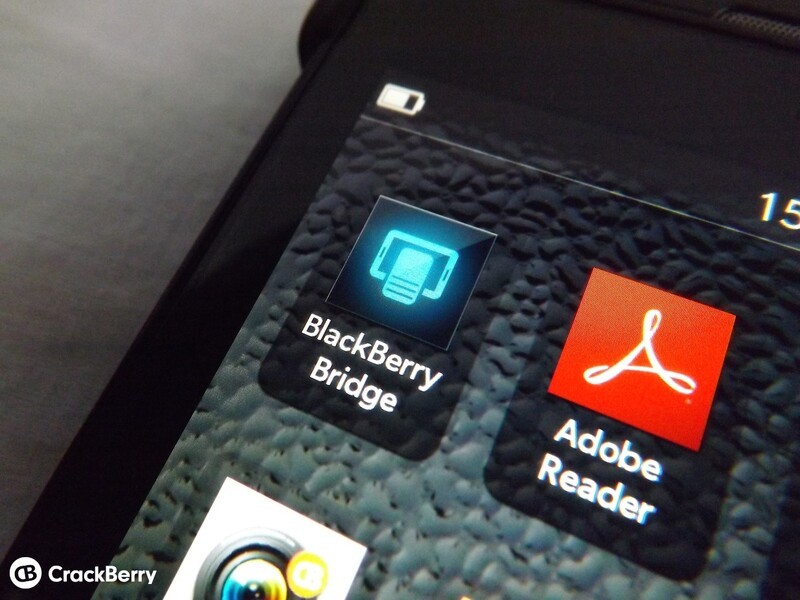 If you've been sitting back wondering when or even if BlackBerry Bridge would see another update then wonder no more. For BlackBerry 10 users making use of a BlackBerry PlayBook, the app has now jumped into v3.3.0.25 and covers a few small bug fixes as outlined through the change log in BlackBerry World.

If I had to take a guess, I'd say there is likely more than those two bug fixes corrected in the app but those are the two major ones at play here. The update is live in BlackBerry World so go ahead and grab it using the link below.