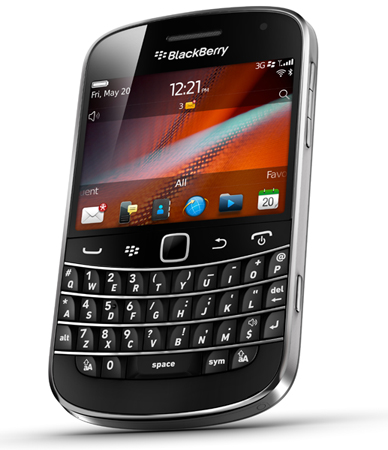 All of us here at CrackBerry are anxiously awaiting a release date for the BlackBerry Bold 9900 in North America, but so far we're not hearing anything concrete. We've heard rumor that August 22nd will be the launch date in the UK, and now new word has it that India will be releasing it the second week of August, on the 8th. This will of course be the standard black version of the device, though the same source is reporting that a white version will follow in October.

With all the delays this BlackBerry has seen, it's nice to finally be seeing it get some release dates. My fingers are crossed now for some news for Canada and the US, as well as for those other as of yet unnanounced devices!