Here we go! Another round with the BlackBerry Bold 9780 running BlackBerry 6 has shown up along with some up nice, bright clear pics of the device over at BBleaks. Sure, we know it's just an upgraded BlackBerry Bold 9700 and aside from the OS and 5MP camera there really isn't anything ground breaking here. But, it's just so nice to see some iteration of the the 97xx series running BlackBerry 6 since, we're STILL waiting for an official response from RIM regarding what devices are BlackBerry 6 capable but, I digress a little. Hit the jump for the images. 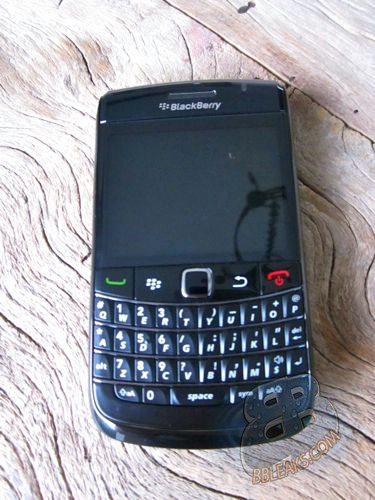