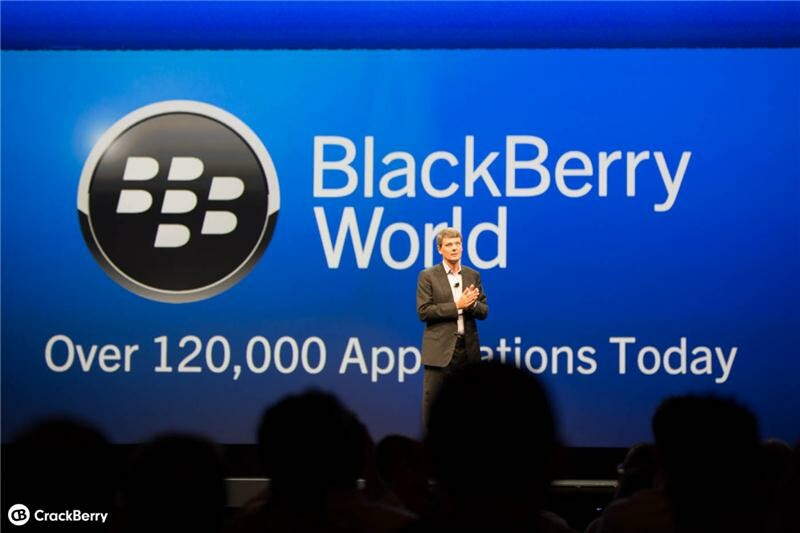 At BlackBerry Live 2013, CEO Thorsten Heins announced that BlackBerry World was hosting 120,000 apps. Highlighted in the slides were new and upcoming titles like Modern Combat 4, Moog, Soundhound, and iHeartRadio, as well as some existing ones like Bloomberg and Blaq.

The high-demand apps are flocking to BlackBerry 10 - most recently, Skype to the Z10 by way of the recent 10.1 update, but there are plenty more that we're going to be checking out in the showcase here at the show.