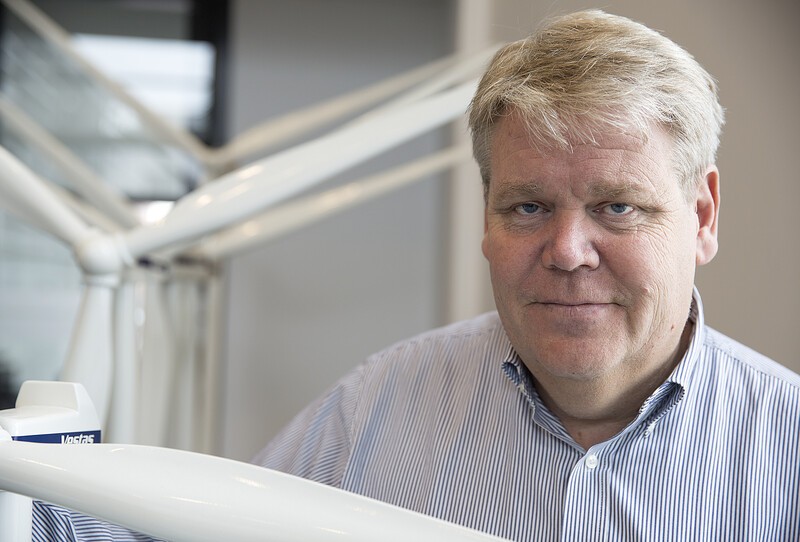 Despite his experience in bringing Android into the fold at Sony Ericsson, BlackBerry board member Bert Nordberg said in a recent interview that flipping the switch isn't as viable an option in BlackBerry's situation.

"As a CEO of Sony Ericsson, deciding to bet on Android was an easy decision. With BlackBerry things are definitely much harder. Blackberry's security framework is built into the mobile software, so you can't just decide to change operating system. But BlackBerry has cash and it has no debt, so I'm sure that we'll piece something together at the end of the day."

Nordberg is on BlackBerry's newly-formed strategic options committee, which makes sense given he was a part of the divestment of Ericsson from Sony Ericsson a few years ago. He went on to say in the interview that there were subsets of BlackBerry that could be sold off, but more importantly, deciding to become a niche handset maker is still a viable path. That makes me feel better about the idea of BlackBerry going back to its enterprise roots in a partnership with a company like Cisco. Nordberg also highlighted that BlackBerry has cash in the bank, no debt, and some unique assets, which is enough that he's "sure that we'll piece something together at the end of the day."

Overall, Nordberg sounded very optimistic, and pointed out that after getting out of the handset business, Ericsson is still alive and well. With any luck he's right and BlackBerry will find a way out of this rough patch.