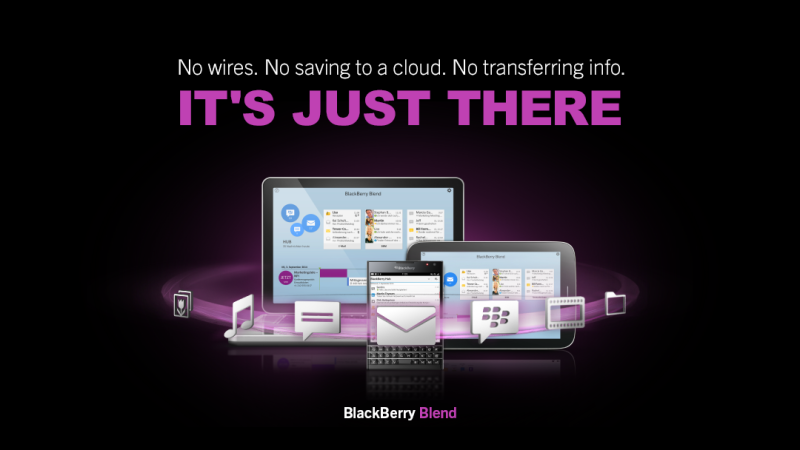 While the first round of beta testing for BlackBerry Blend brought some much-needed fixes, the newest release known as Beta 2 has now arrived in the BlackBerry Beta Zone and is available for download. This release has taken a lot of the feedback offered up by Beta Zone members and implemented it to include not only further fixes but some feature additions as well. Thankfully, we don't have to guess what they are as BlackBerry has laid them all out for us.

The update is live in the BlackBerry Beta Zone right now but keep in mind, it appears invites have been rather limited, so not everyone is going to be able to access it. If you've received your invite, you should be good to go.