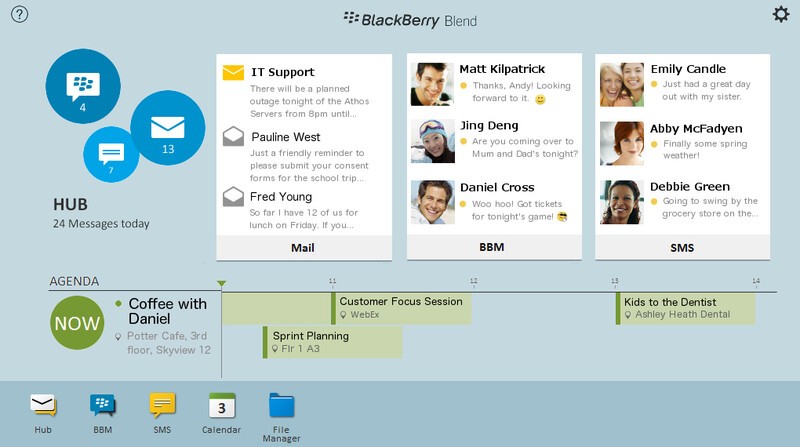 Whether you're looking for the PC and Mac apps or the BlackBerry 10, iOS or Android versions, BlackBerry Blend has been updated across the board today with several improvements and fixes. Right now, the desktop versions don't really have a change log but the smartphone apps all share the same one.

New in this release:

Now, here's where it all gets interesting. As we know it right now, only the BlackBerry Passport, Porsche Design P'9983 as well as the freshly minted BlackBerry Classic are officially supported by BlackBerry Blend but some folks in the CrackBerry Forums have now started reporting Blend is up and running on various other BlackBerry 10 devices available as well. The common thread between them, of course, being that many who report it is working, are also running unofficial BlackBerry 10 builds. In any case, if you have a supported device the updates are available and if you're not using a supported device, well no harm in trying it.