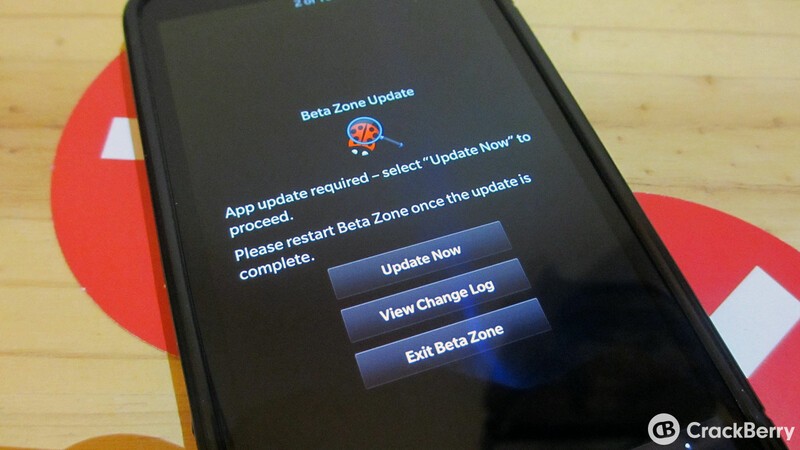 A small update to the BlackBerry Beta Zone app has now started appearing on devices. According to the change log, it should fix some issues anyone running BlackBerry OS 10.3 was having with surveys. It also has some broader changes for everyone pertaining to how discussion boards within the app are laid out so, even if you're not on 10.3 you should still update the app.