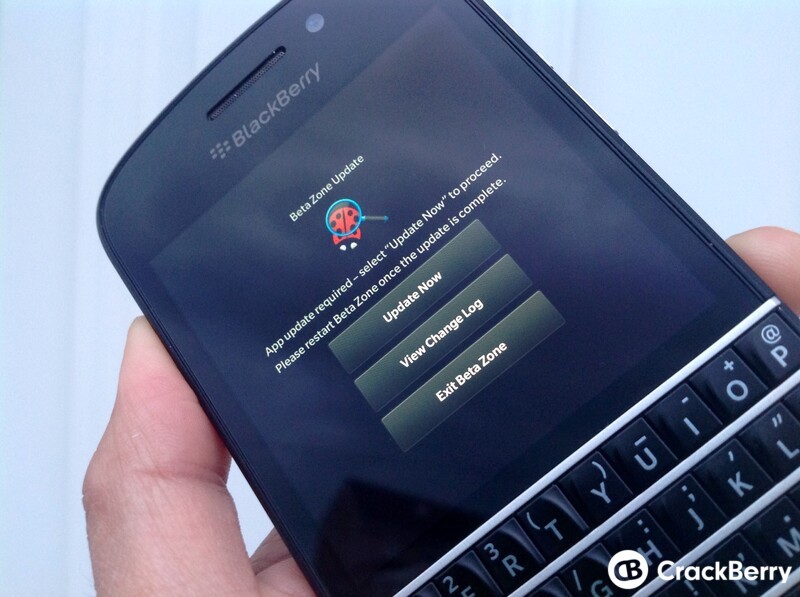 If you've signed up for the BlackBerry Beta Zone, you might want to check and make sure you're not missing any emails. Members have been receiving emails letting them know about a new, exciting program for pre-release BlackBerry products is coming soon and folks are being asked to reply to a survey to show their interest.

We're excited to announce that in the near future we will be initiating an exciting new beta program for BlackBerry 10 devices! Based on your participation in past betas you look like you would be a good ﬁt for the upcoming program. If you are interested in participating in a beta program on your BlackBerry 10 device please take this quick survey to indicate you're interested and to help us select individuals who are suitable candidates to participate.

Interesting. Considering it says it says it requires the use of your already existing BlackBerry 10 smartphone, it's not devices but that makes it all more interesting. What products is BlackBerry working on for phones that haven't been released yet? There's BlackBerry Blend, which is shown off on official BlackBerry images for the Passport and the Classic but other than that nothing comes to mind right now. Have you been invited?