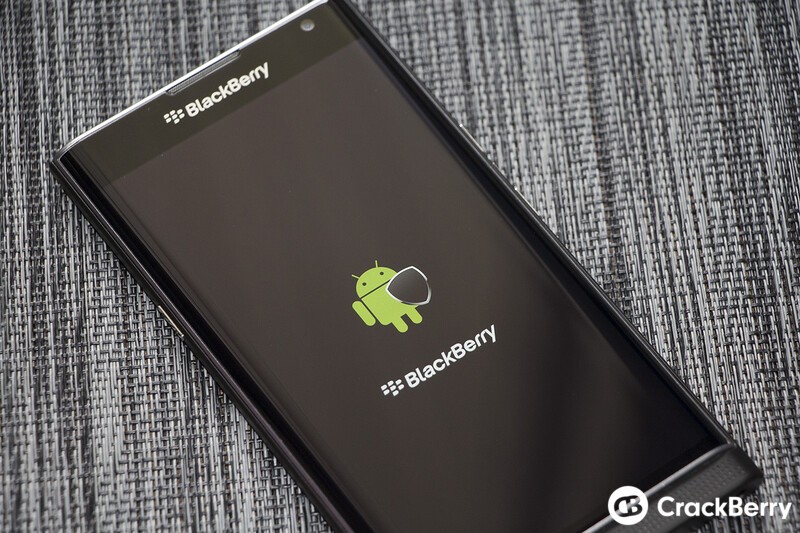 Although it hasn't been noted by @BBSIRT yet, BlackBerry has now begun the rollout of the September Android security update according to a new post on the BlackBerry Knowledge Base. Once downloaded and installed, you should see your security patch level change to show September 5, 2017, or later.

As always is the case when a new update begins to filter out, BlackBerry notes that the updated software version is available immediately for BlackBerry powered by Android smartphones that have been purchased from Shop BlackBerry but devices purchased elsewhere such as retailers or carriers are dependent on their own deployment schedules.

Given some carriers are still only now pushing out the August update, let us know in the comments if you have received the September Android security update on your device as of yet, along with what BlackBerry you're using!