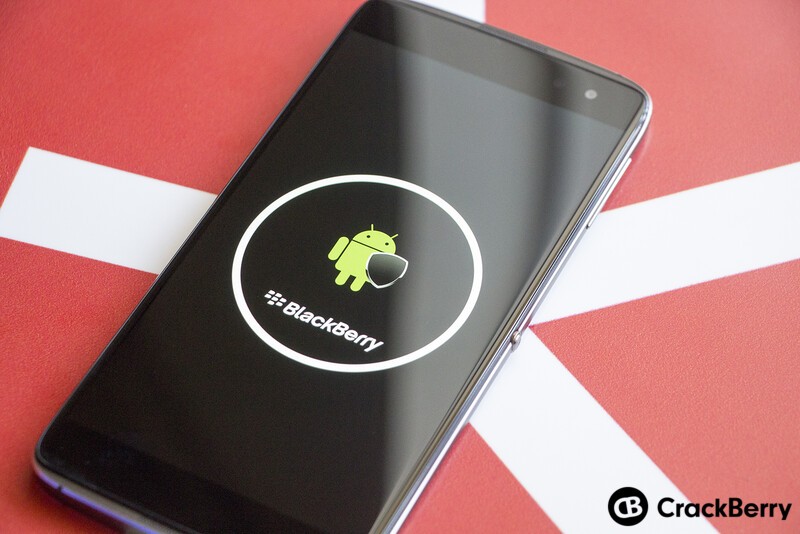 As noted by the BlackBerry Security Incident Response Team on Twitter, BlackBerry has now begun their rollout of the March Android update. Once downloaded and installed, you should see your security patch level set as 'March 5, 2017'.

It generally takes a few days for all devices (Priv, DTEK50, DTEK60) to start seeing the update plus, devices purchased from other retailers and carriers are dependent upon their own schedules for release. With that in mind, you can check to see if you have any updates available but if you're not seeing it yet, you'll just have to hang tight.