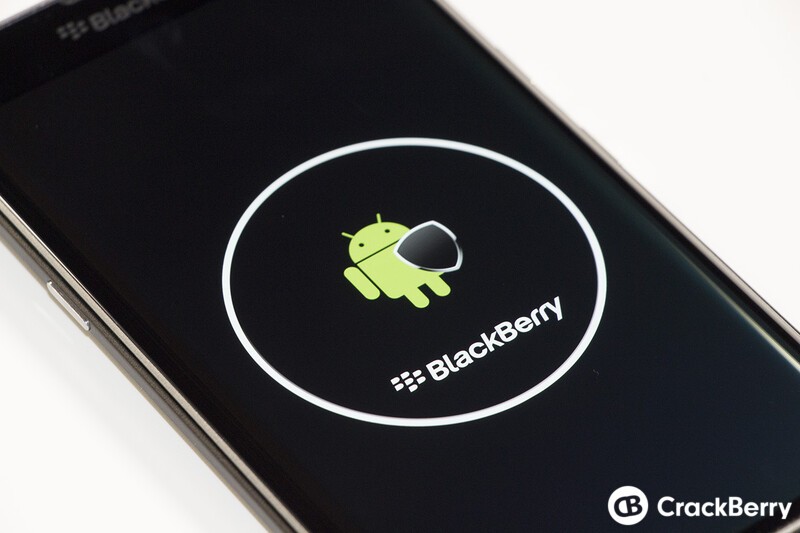 Beta Zone has been updated with the new details as well, so some of you will start seeing it pushed as a 'beta' release.

Seemingly skipping the Beta Zone testing phase this month, BlackBerry has now begun their rollout of the January Android security update. As posted on the BlackBerry Knowledge Base, the software version is available immediately for BlackBerry powered by Android smartphones that have been purchased direct from BlackBerry.

As expected, once updated you should see your security patch level set as 'January 5, 2017'. It generally takes a few days for all devices to start seeing the update plus, devices purchased from other retailers and carriers are dependent upon their own schedules for release. If you're wondering what has been addressed in this release, be sure to check out the full list right here and let us know when it hits your device!