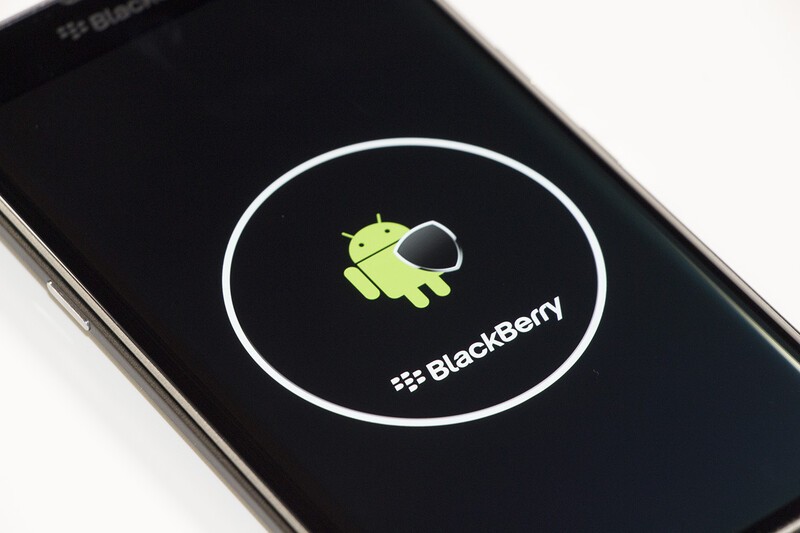 The BlackBerry Security Incident Response Team has now announced they have begun the rollout of the August Android security update for BlackBerry smartphones. Once downloaded and installed, you should see your security patch level change and this time around, it will appear as August 5, 2017, or later.

As always, BlackBerry notes that the updated software version is available immediately for BlackBerry powered by Android smartphones that have been purchased from Shop BlackBerry but devices purchased elsewhere such as retailers or carriers are dependent on their own deployment schedules.

Now, while this release is coming within the August timeframe, we'd be remiss if we didn't mention that it's coming later than usual and seems to mostly be hitting Priv and KEYone. As for changes, the Android specific changes are noted in the Android Security Bulletin, there are also additional noted changes for KEYone:

We do know, however, from those who already got the update that the BlackBerry Launcher includes two new icon packs. One that mimics BBOS7 icons and the other which mimics BlackBerry 10 icons. Let us know in the comments if you got the update!