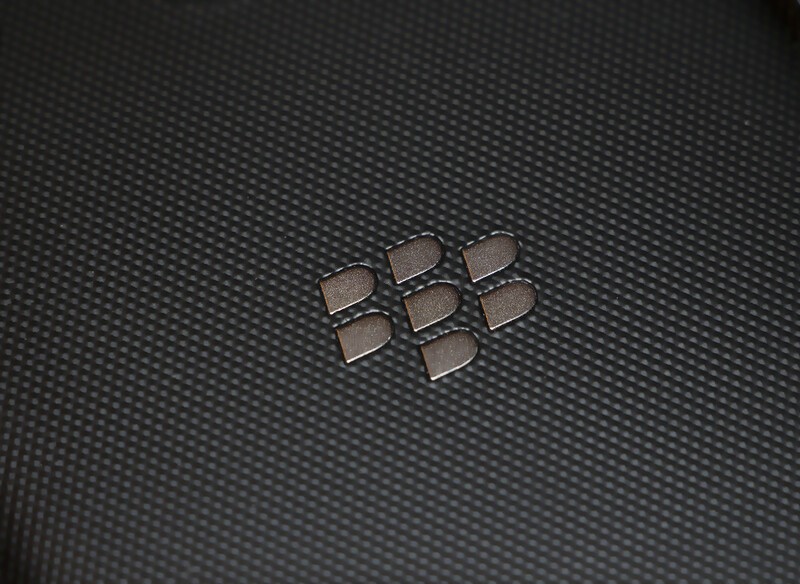 While rumors of the BlackBerry 'Krypton' and 'Juno' continue to add up, one of those rumored devices also known as BBD100-1 has now passed through the Bluetooth SIG for certification. According to the UAprofs that were found earlier, this device, could be viewed as a follow-up to the DTEK series based on the rumored specs.

As one would expect, the Bluetooth SIG information doesn't exactly bring much more to the table other than to note it's running Bluetooth 4.2 and is currently running on software AAN469, but it does confirm that whatever this device may be, it is still progressing through the proper channels to see an eventual release. Right now, that looks as though it could be some time around October, according to François Mahieu, head of global sales for TCL.