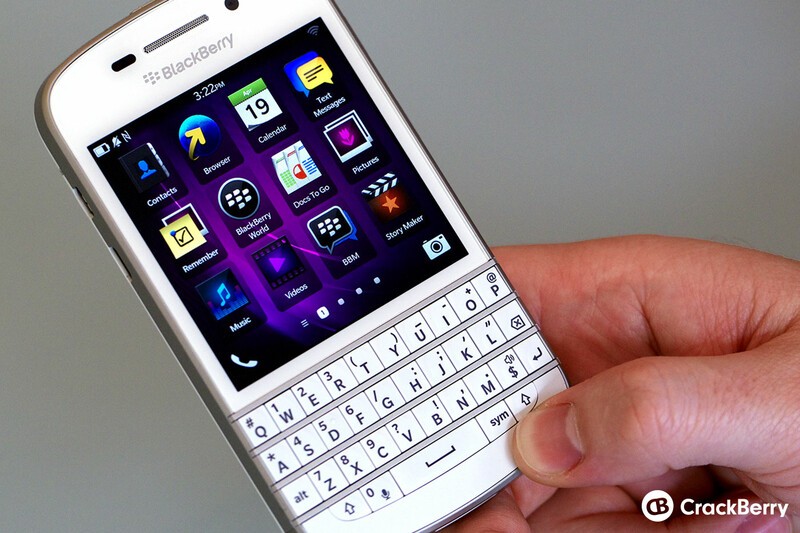 Again, just like before and as noted, developers do have the option to opt out should they already be working on a BlackBerry Q10 compatible version or otherwise not want their app changed over. If you're a developer and fall into that are, now would be a good time to make sure to check your emails just in case it ended up in spam.