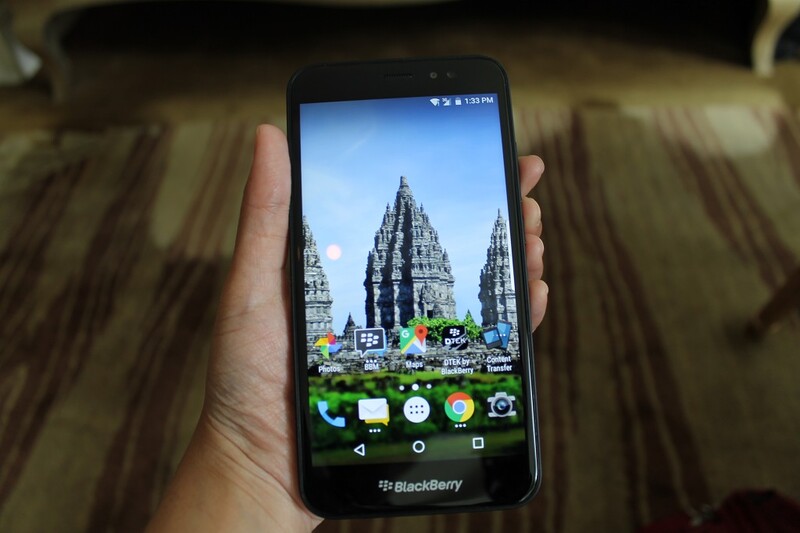 Although the device has been up for pre-order across several Indonesian retailers for a few days now, BB Merah Putih has yet to officially announced the BlackBerry Aurora. That will change on March 9, though, as noted by several Indonesian outlets including CNN Indonesia and MetroTVNews who have now had a chance to go hands-on with device ahead of official launch.

As a reminder, the BlackBerry Aurora will be launching in three different color variations including Gold, Silver, and Black and will feature a Snapdragon 425 processor, Android Nougat, dual-SIM slots, a 13MP main camera as well as an 8MP front-facing camera and comes with 4GB of RAM and expandable 32GB of internal storage. Additionally, BB Merah Putih has set up a special offer through DinoMarket, where those who pre-order a BlackBerry Aurora for IDR3.499.000 (Approx. USD $262) can snag a free JBL Go Speaker and a flip case.