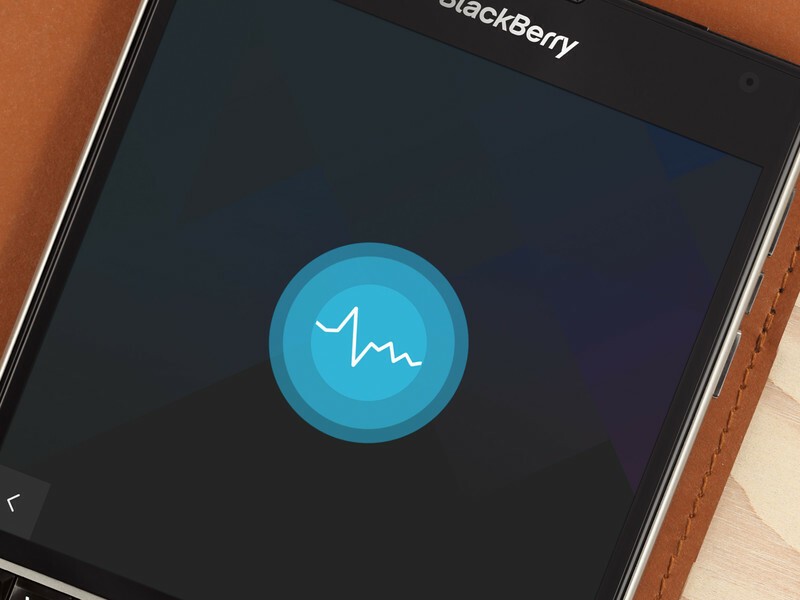 A few days ago we ran a poll asking how excited you are for the BlackBerry Assistant that we'll get when BlackBerry 10.3 gets released into the wild and also comes pre-installed on the BlackBerry Passport.

To be honest, I wasn't quite sure which way this one would swing. I know that iOS and Android users have been rocking Siri and Google Now for some time - and Windows Phone has just got there own assistant with Cortana, but traditionally us BlackBerry users are workhorses with our thumbs.

As you can see below it seems that decent voice controls are very much wanted by team BlackBerry. Sure, we have limited options with BlackBerry 10 anyway, but if you've used it I'm sure you would have found it quite hit and miss. The BlackBerry Assistant aims to fix that, but also give us full 'assistant' capabilities so we'll be able to not only ask it to perform tasks for us, but also answer questions.

Bring it on BlackBerry. We are ready.