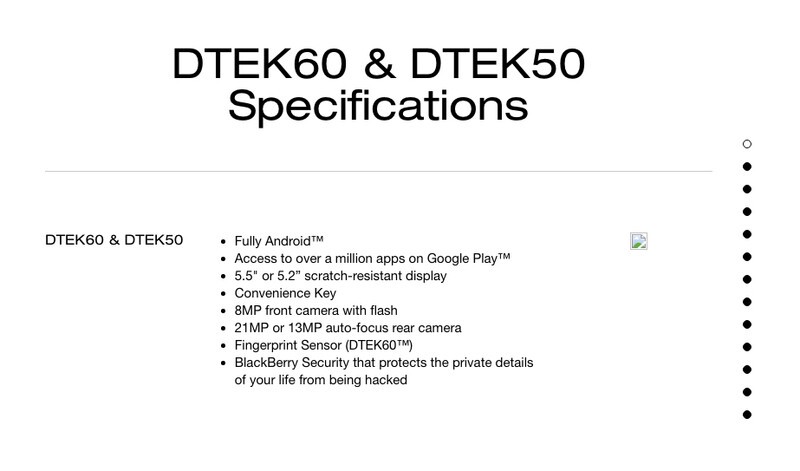 Although we haven't heard a lot about the BlackBerry 'Argon' since the initial rumors popped up, there's now some further evidence the device exists directly off of BlackBerry's servers. Oddly enough, the details come directly from a page which was clearly not meant to be published given the 'donotpublish.html' extension but alas, they somehow went live confirming what was already rumored for specs of the 'Argon' only this time around, highlighting the device as the DTEK60.

Sadly, there's still no images associated with the page, and the link is sure to go missing as soon as someone realizes it has gone live, but at least this helps push the device into a little bit more than rumor status. Additionally, previous rumors had pegged this device as being a re-badged Alcatel Idol 4 Pro or TCL 950 and much like the DTEK50 when it was rumored, the specs from GFXBench would seem to match up here. To put it plainly, the DTEK60/Argon could be a larger, higher-specced DTEK50 with a fingerprint sensor.