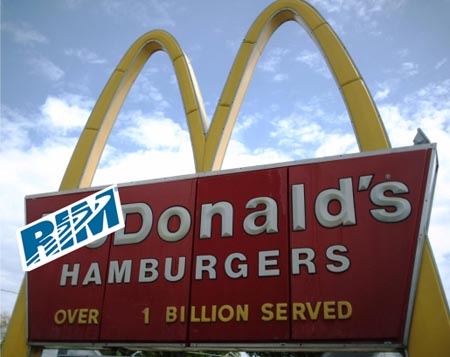 Discover a world of possibilities. Those are the words that have greeted you just before you start browsing through BlackBerry App World on your desktop. Though not as vast as the Android Market or the Apple App Store, BlackBerry App World is home to tens of thousands of applications. Looking for IM or Social Networking app? You can browse through hundreds of them. Are References and eBooks more your flavour? Over 10 thousand of them are there to look through. Within its doors are some amazing applications from amazing developers with even more amazing success stories. Bellshare GmbH, the developers of apps like BeWeather and SmartAlerts have seen over $1 million in sales. Jingu, an app used to upload emoticons, chat and create avatars, is nearing 1 million downloads in less than a month. As the Inside BlackBerry official blog states:

“BlackBerry App World is now in over 100 countries, seeing an average of 3 million downloads per day, and we recently crossed the 1 billion app download milestone!”

These numbers are a result of both smartphone and PlayBook application downloads. As recently reported, RIM has also started a Developer Stories series on their YouTube Channel, where developers are showcased and explain why they choose to develop BlackBerry apps. Perhaps this will attract more developers, more apps and, in turn, more download milestones.