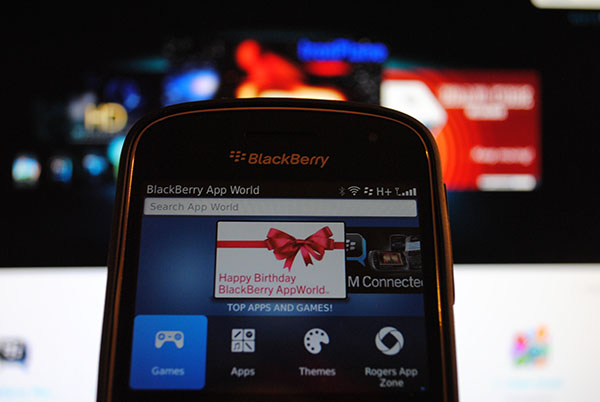 So alas, while BlackBerry App World is celebrating its third birthday, I take satisfaction in knowing that the reason there was very little mention of it from RIM directly, is due to the fact they're working on many other major improvements instead.
They say it's for science